The Shapira Strips – An Early Form of the Bible or a Skillful Modern Forgery?

In 1883 Moses Wilhelm Shapira, an antiquities dealer in Jerusalem, presented 15 manuscript fragments on strips of leather, supposedly found in a cave along the edge of the Dead Sea. The strips had texts written in paleo-Hebrew script that paralleled parts of Deuteronomy. Shapira offered to sell the strips to the British Museum after showing them to some biblical scholars in Germany. Shapira’s asking price? One million pounds.

In a new book, Idan Dershowitz of the University of Potsdam has resurrected the notion that Shapira’s texts were, in fact, legitimate and might have been a sort of proto-Dead Sea scroll, the first of the large collection of biblical texts written in ancient scripts on leather and stored near the Dead Sea. Those ancient texts were unearthed in the late 1940s, nearly 70 years after Shapira died. Dershowitz has caused quite a stir in biblical academic circles, attracting the attention of several experts and even the New York Times (Mar 10, 2021 article by Jennifer Schuessler). What makes his claim so significant is that he contends the Shapira strips preserve a form of the book of Deuteronomy that pre-dates the current canonical version.

Join us as our team of biblical experts discuss the facts of the case and analyze Dershowitz’s argument.

To view the recording along with the panel discussion and chat from the Zoom session on September 24, please click the link below and enter the passcode for the session. 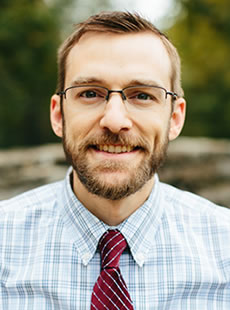 ADAM BEAN, Ph.D candidate, Visiting Assistant Professor of Biblical Studies at Emmanuel Christian Seminary, will discuss questions regarding the methodology of Dershowitz’s arguments for the authenticity of the Shapira texts, especially regarding the analogies drawn between the story presented of their discovery and the discovery and initial reception of the Dead Sea Scrolls, and the linguistic arguments presented for the Shapira Texts’ authenticity. 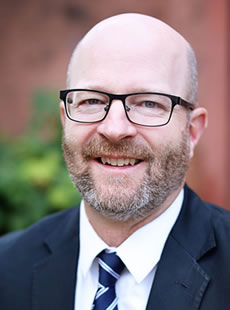 JASON BEMBRY, Ph.D, Professor of Old Testament at Emmanuel Seminary will provide the basic background of the story of Shapira and the work of Idan Dershowitz, and discuss a number of textual features from Shapira’s version of Deuteronomy and illustrate the departures from the canonical Deuteronomy that demonstrate a remarkably interesting pattern of textual development, confirmed by later biblical scholars. 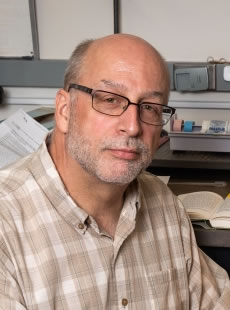 CHRISTOPHER ROLLSTON, Ph.D, Professor of Northwest Semitic Languages and Literatures at George Washington University in Washington, D.C. and one of the leading epigraphic specialists in the world. Rollston has published numerous articles and books on the subject of epigraphy in the ancient world in general and modern forgeries of supposed antiquities in particular. In addition to presenting his findings on his blog, rollstonepigraphy.com, Rollston was interviewed by the New York Times for articles on the Shapira text that appeared in April of this year. Rollston will present the arguments for labeling the Shapira text a modern forgery.

TRAVIS B. WILLIAMS, Ph.D, Associate Professor of Religion at Tusculum University and an expert on the Dead Sea Scrolls. His current research is focused on the material characteristics of the Qumran manuscripts within the context of ancient media culture. Given that one of the reasons why the Shapira fragments were originally judged to be a forgery was the suspicion created by the shape of the strips, Dr. Williams will discuss the design and construction of ancient scrolls and how the discoveries at Qumran might inform our understanding of the Shapira manuscripts.

For those who are interested in reading more about the Shapira strips and the controversy they have generated, the resources below will provide a helpful starting point.

What are the Shapira strips?

How have the Shapira strips generated controversy in recent biblical scholarship?

Why does Dershowitz interpret the Shapira strips as authentic manuscripts that preserve an early form of the book of Deuteronomy?